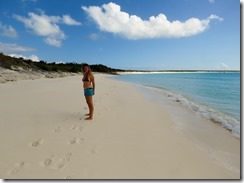 Our first stop on the way southeast was actually a little further north… a little gem called Conception Island. An uninhabited national park where fishing or collecting anything from land or sea is prohibited. The water is crystal clear with abundance of sea life – huge groupers, rays and other fish.

Unfortunately we stayed there only for one night as another mild cold front was approaching and this time the plan was to use the northerly winds it brings to go southeast.

Long island in the distance: 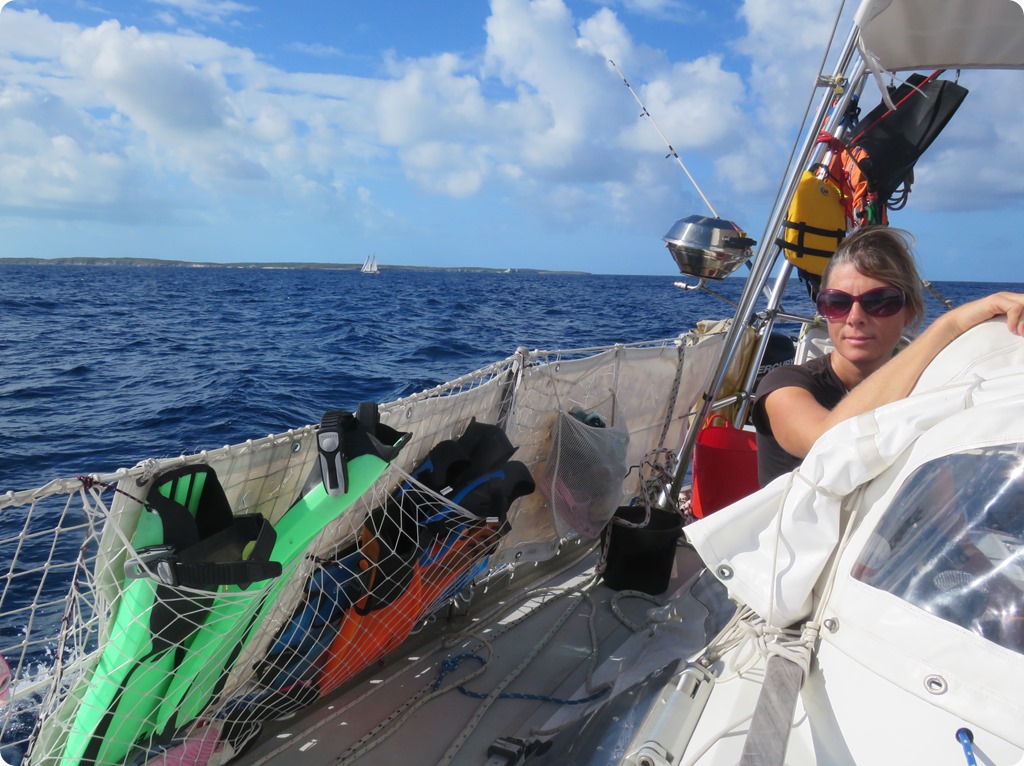 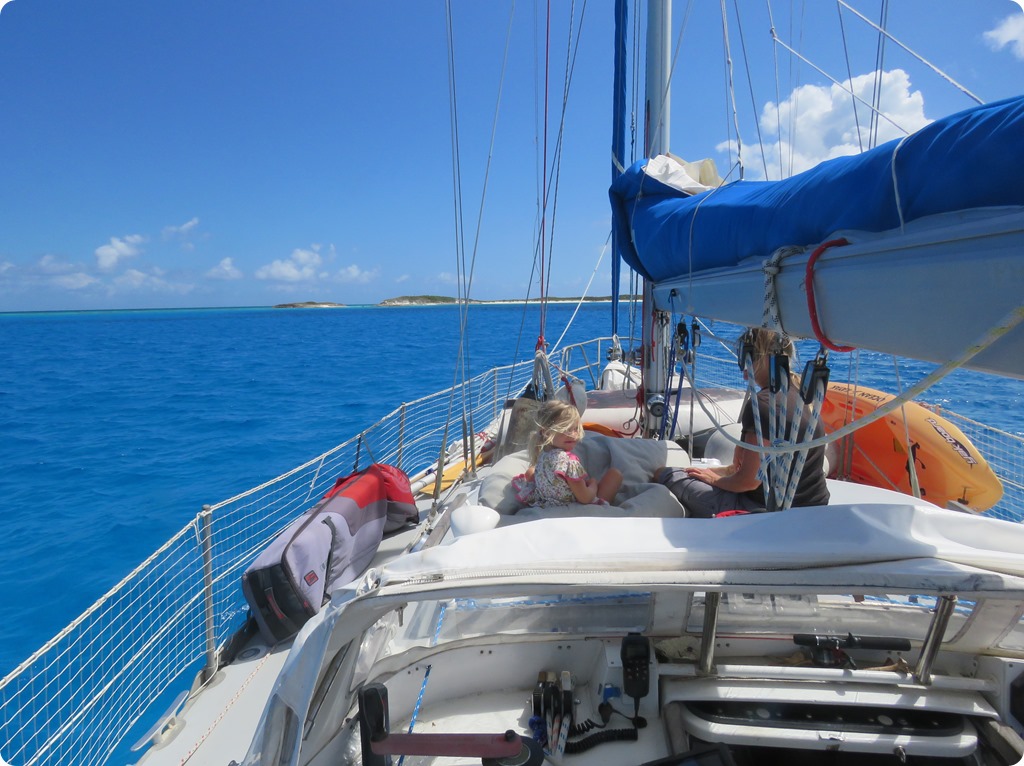 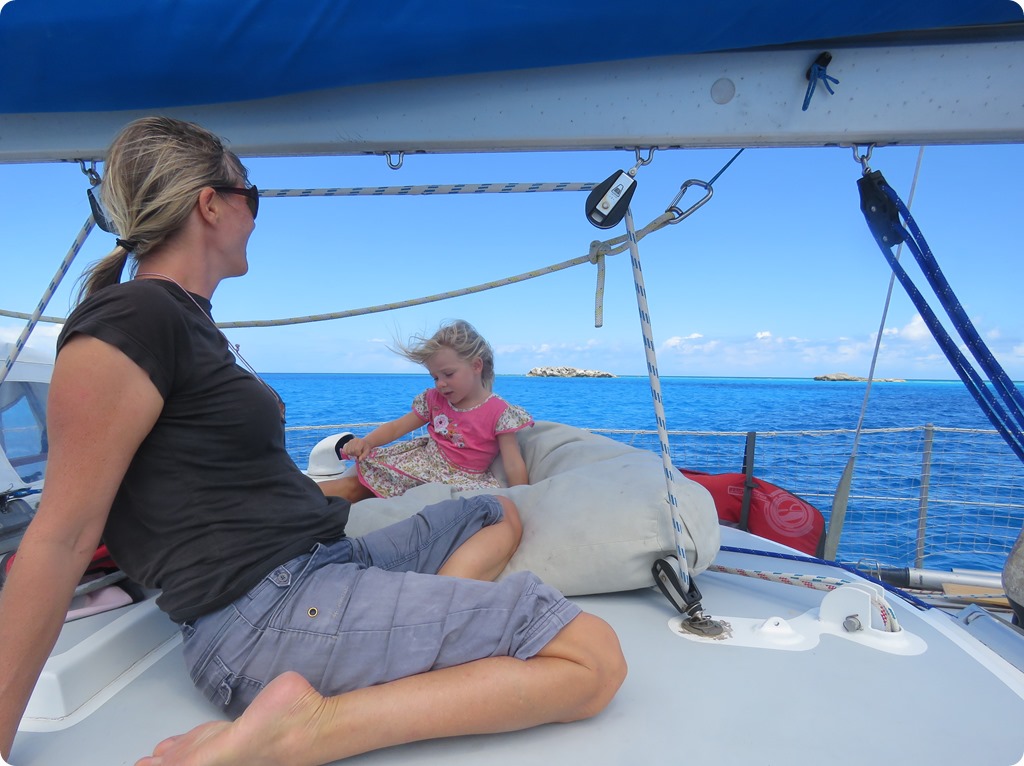 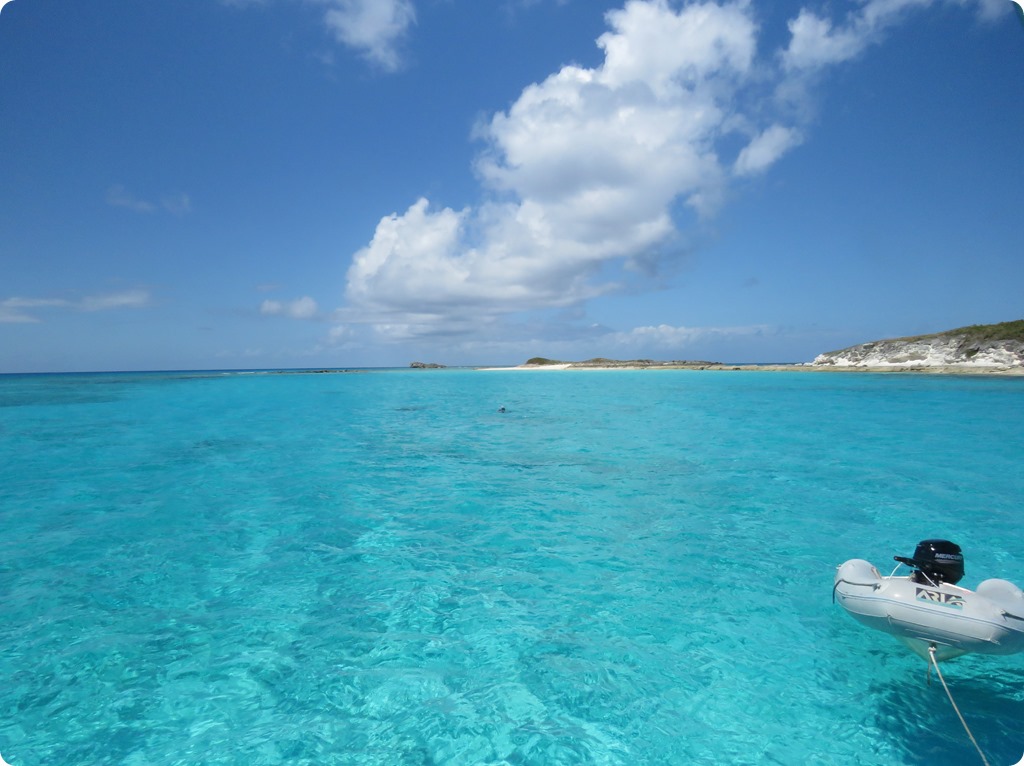 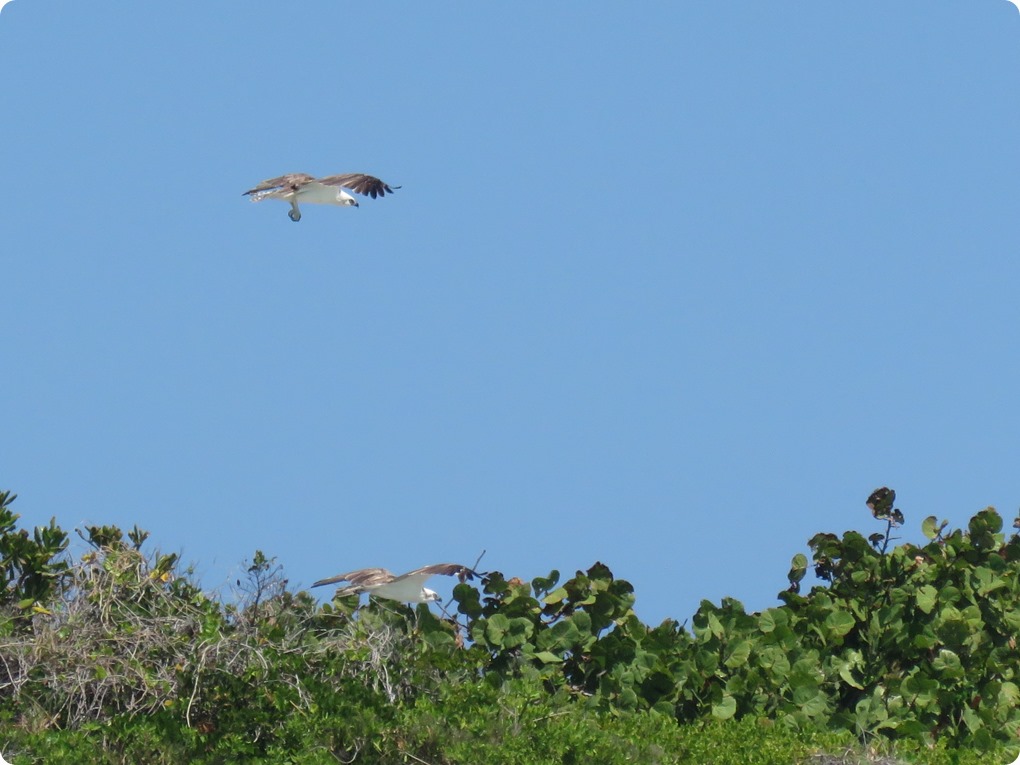 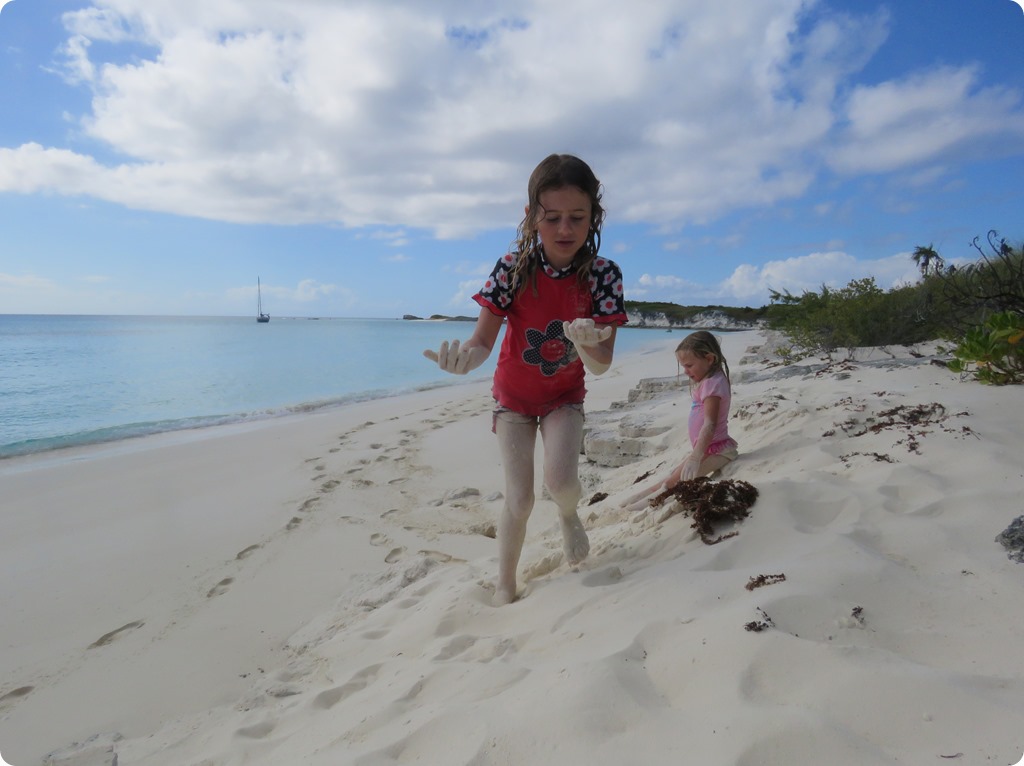 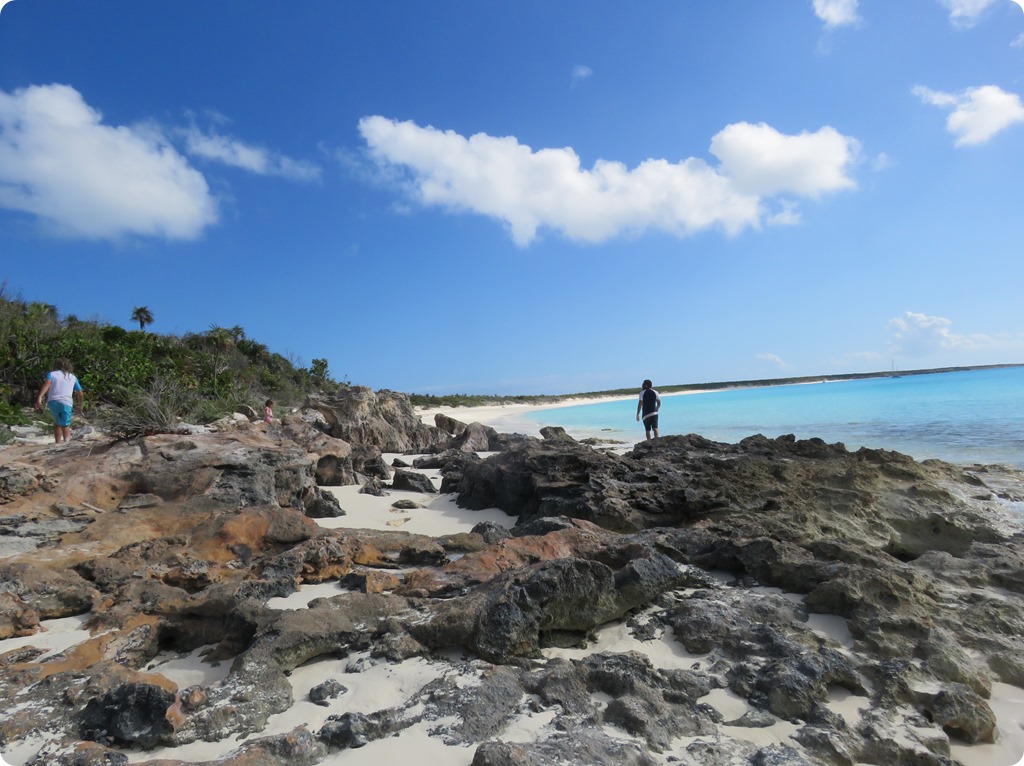 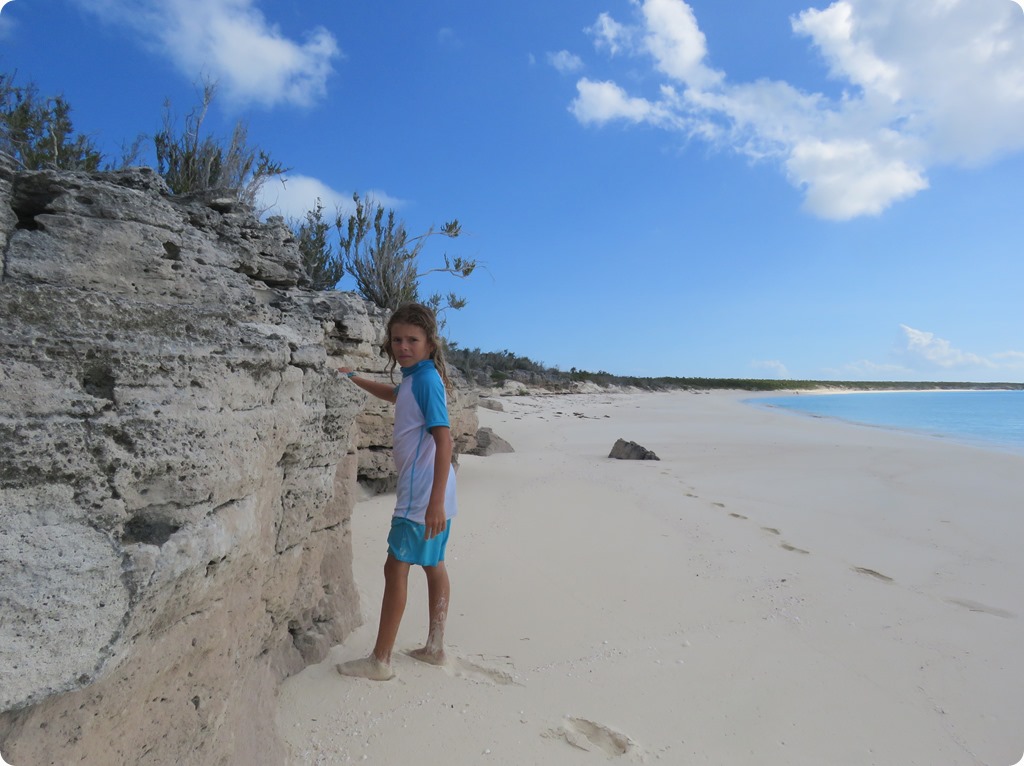 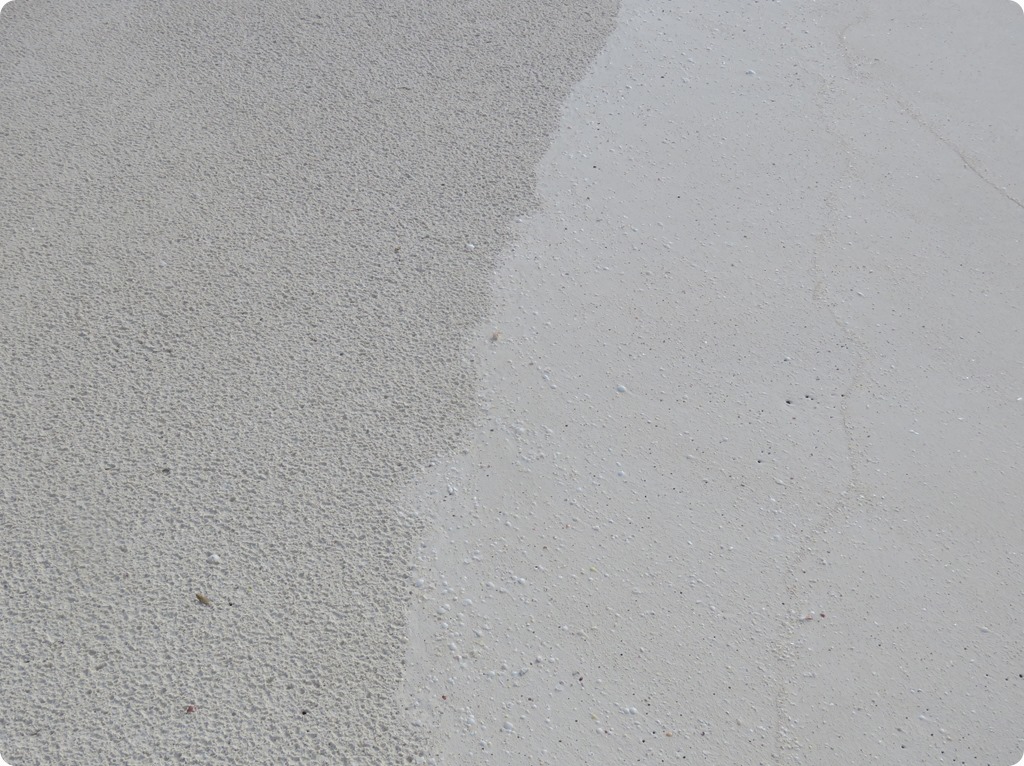 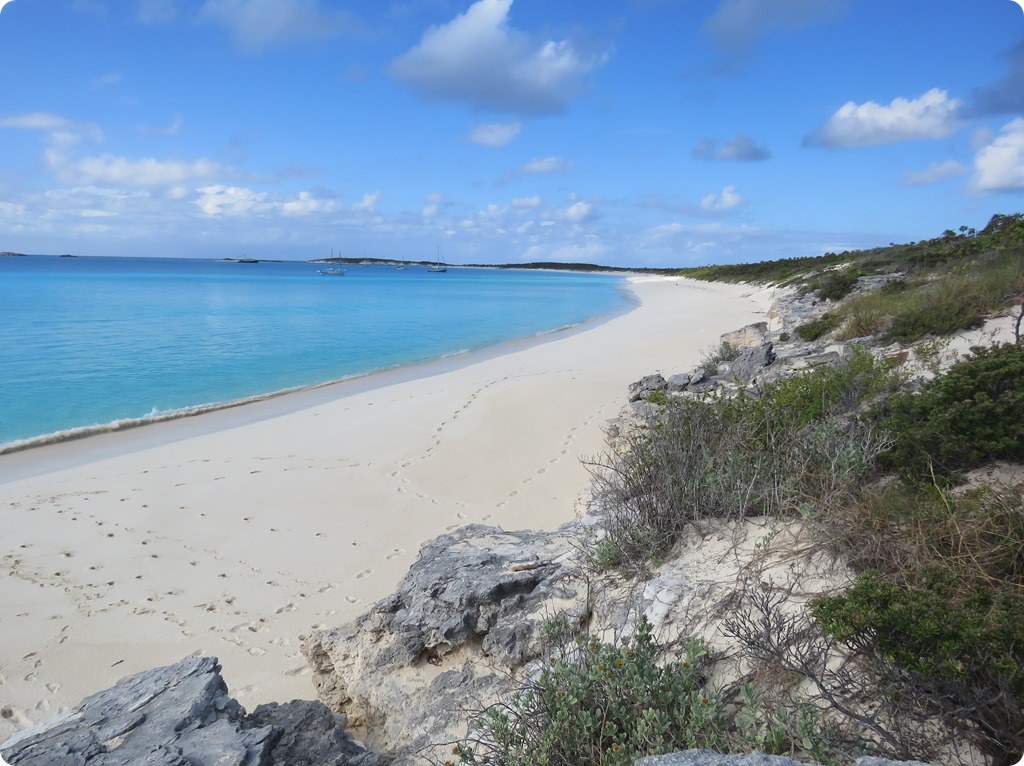 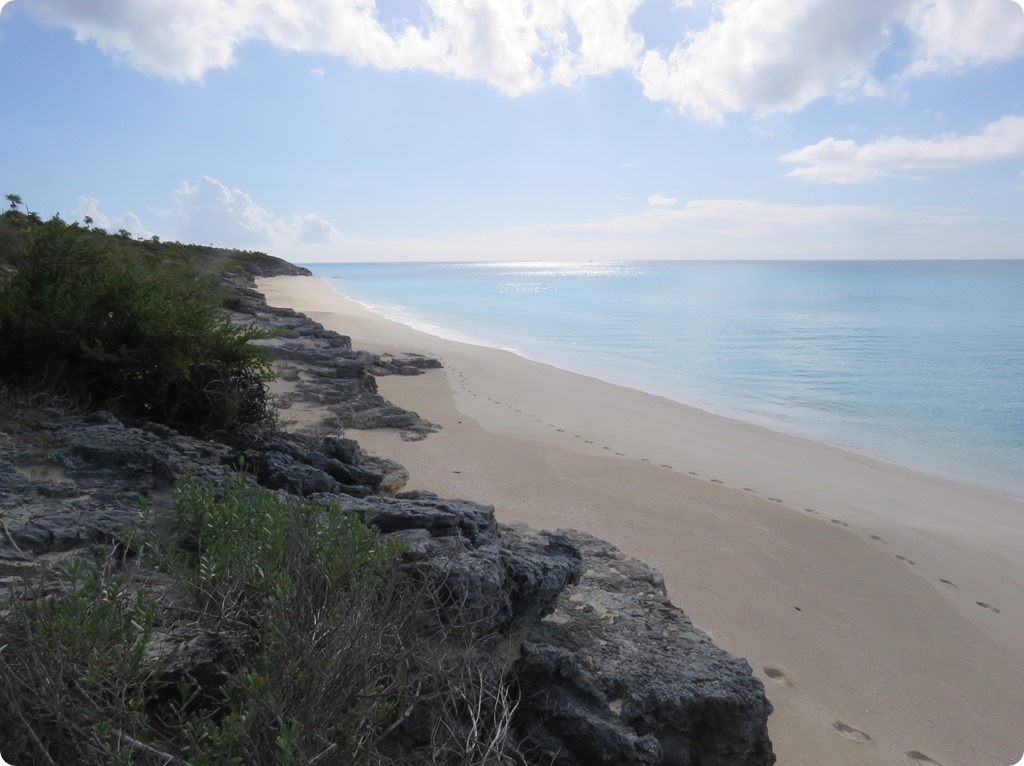